I recently attended a conference held at the Hilton Hotel, Templepatrick by Diabetes UK for GPs, practice nurses, practice managers, pharmacists and carers. The conference had several key speakers, including a doctor who had travelled over from the U.S. Each would be covering topics in their fields of expertise. It was my job to get photos of all the key speakers as well as some photos outside with several of the important guests grouped together, such as the photo below. 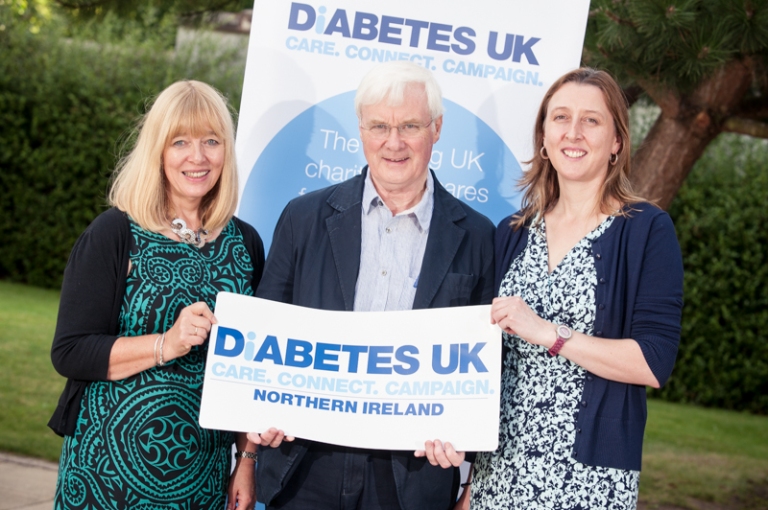 As is often the case in big hotel rooms it was actually quite dark inside the room. There was one wall with tall windows but these all had thin white curtains blocking a lot of the light from outside. What seems like a bright well lit room is often quite dark to a camera. I was there earlier so I had plenty of time to set up two remote operated lights at two sides of the room to bounce enough light off the high ceilings to get some useable photos. Once the lights were set up I was good to go. I used a long lens, 80-200mm and stayed near the middle and the back of the room. When photographing people talking in situations like this it’s often a case of waiting for them to look expressive or do something with their hands that looks a little animated. Anyway, have a look at some of the images from the conference below.

photographer View all posts by michaelburch

“Featured as one of the best Belfast photographers!”​

Featured as one of the best Belfast photographers